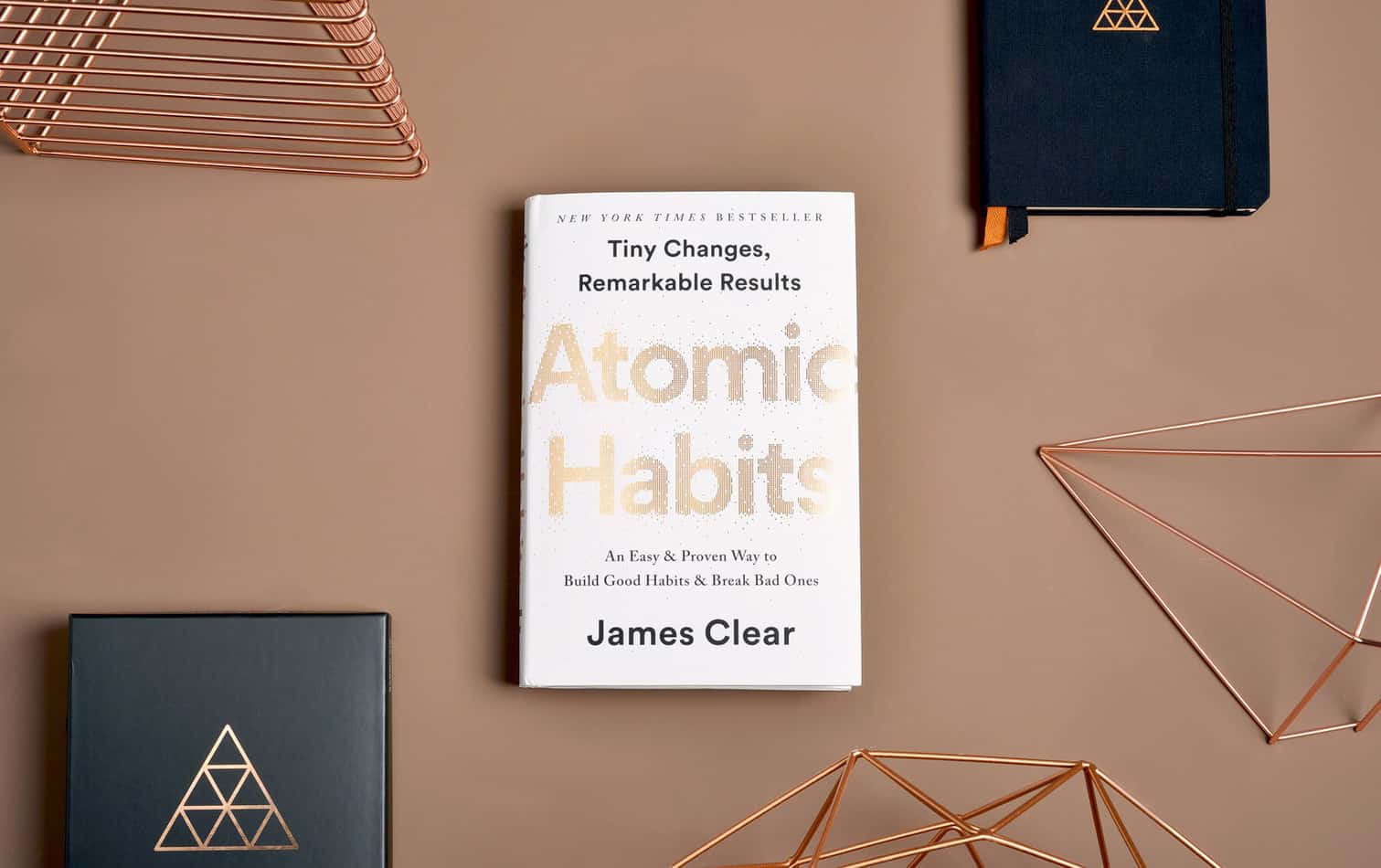 With over a million copies sold worldwide, Atomic Habits by James Clear has been one of the top self-help books of all time. So from what we’ve learned in the book’s Blinkist summary, here’s Atomic Habits Summary: Top 10 Things You Should Know.

1. THE SHEER POWER OF SMALL HABITS

Focus on building small habits! In Atomic Habits, we have learned that small decisions that we constantly make result in a rounded and effective way of living. So if you’re trying to save money, for example, it doesn’t matter how much you save; what matters is how consistent you are in saving.

Creating a healthy habit is often challenging. In Atomic Habits, we have learned that the secret to developing effective habits is putting in time and effort. So as long as you understand the amount of time and effort it takes, you’re well on your way to becoming a better version of yourself.

Capitalize on your small habits. As you start to create small habits, you’ll eventually notice what works for you and what doesn’t. If you already have a good habit like working out, for example, create another habit on top of that, like having a good diet, which in time will make you a healthier person.

4. USING A CUE AS A TRIGGER

When trying to build a habit, associate it with a specific cue. Using cues as a trigger is a great technique when you’re trying to make a habit stick; This could be as simple as positioning your alarm clock far enough from your bed to develop the habit of getting up without hitting snooze.

5. ADDING A REWARD TO ROUTINE

Adding a reward to a routine is like combining your least and most favorite activities. A great example of this is if you love listening to podcasts but hate running, commit to only listening when you’re on the run. Doing this will get you excited to run, knowing that you’ll get to listen to your podcasts.

6. ANTICIPATING AND PREPARING FOR OBSTACLES

In Atomic Habits, we’ve learned that the key to overcoming obstacles when trying out a new habit is by making the routine easy to do. It could be as simple as setting up your gym clothes the night before, making it easy for you to go straight to the gym the following day.

Breaking bad habits is as hard as creating good ones. In Atomic Habits, we’ve learned that we can break bad habits by adding friction to them; This means that if you’re a smoker, for example, you can add friction to it by chewing gum to resist the urge to smoke, as per mayoclinic.org.

8. REPLACING A BAD HABIT WITH A GOOD ONE

In Atomic Habits, we have learned that the process of breaking a bad habit can only end when you replace it with a good one. This could be as simple as replacing your nightly routine of scrolling mindlessly through social media with a healthy routine of reading a book every night.

In Atomic Habits, we’ve learned that we can break any habit into activities doable within two minutes; This is called the 2-minute rule. And a great example of this is telling yourself to read two pages per night instead of reading one book a week. Because once you’ve read two pages, you’ll likely continue.

In Atomic Habits, we have learned that keeping our habits on track is an excellent way to make our routines stick. This is because seeing our progress written on a journal or tracked through an app gives us a sense of achievement and keeps us motivated throughout our journey in building our Atomic Habits.

DID YOU LOVE THIS ARTICLE ABOUT THE TOP 10 THINGS YOU SHOULD KNOW ABOUT JAMES CLEAR’S ATOMIC HABITS? IF SO, CHECK OUT OUR CHANNEL ENDLESS VALUE FOR MORE CONTENT LIKE THIS!

Max has been growing businesses for almost 8 years now. He's currently growing various 7-8 figure businesses. One of his clients is the top-selling course creator on Teachable.com (Teachable is Shopify for Course Sellers).