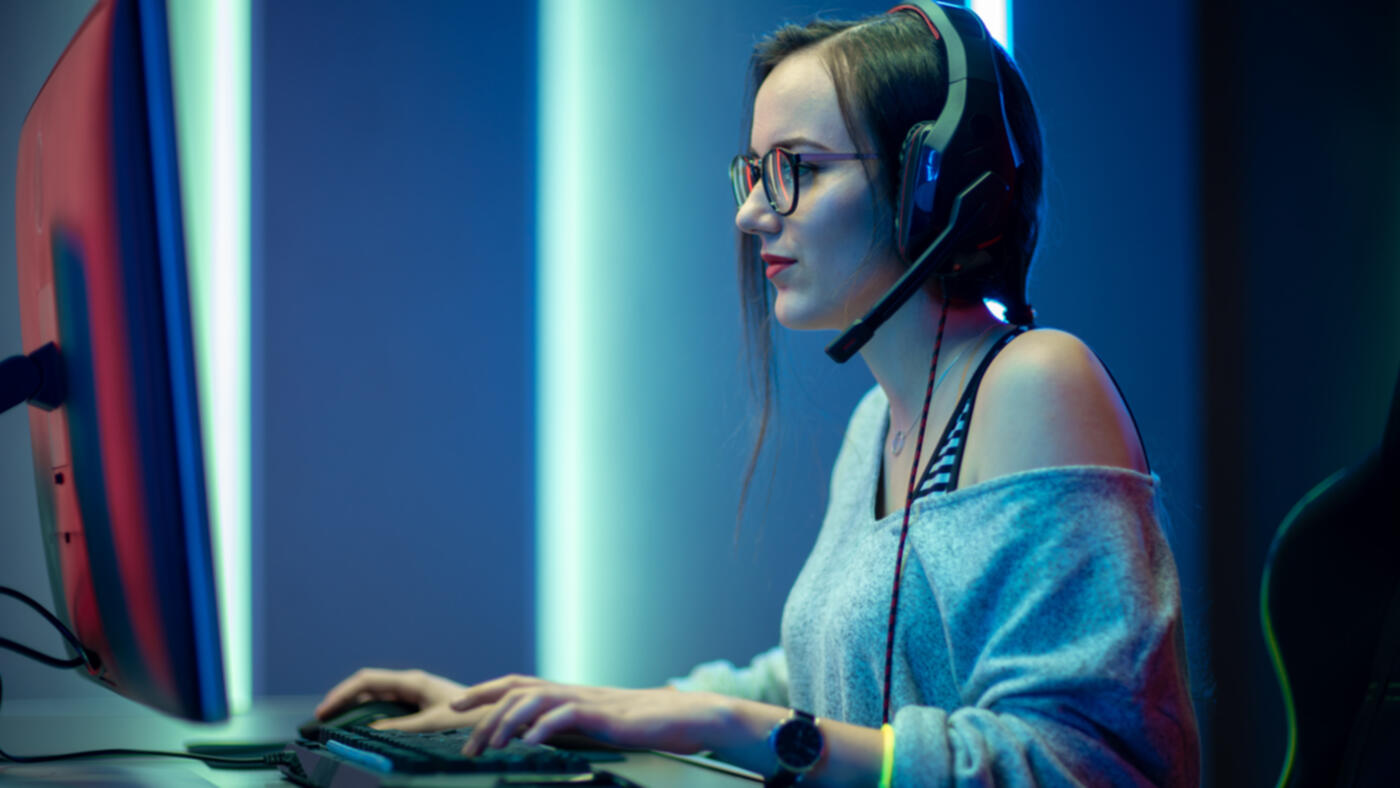 This is a guide breaking down how much money gaming influencers & youtubers make with real examples.

This guide is constantly being updated and improved so make sure to bookmark it.

Matt get’s millions of views a month on youtube with his CounterStrike commentary videos and has over 300,000 subscribers.

He made thousands of dollars doing affiliate marketing for a video game gambling website.

He also has his own video game gambling coupon site, www.BetRefs.com, but he doesn’t disclose how much money he makes with that.

His coupon site gets about 90,000 visits a month, so it’s probably a substantial amount of income.

Gemik gets about 100,000 views a month making videos about competitive mobile games on youtube.

It’s really because advertisers don’t put up much money to promote these cheap mobile games.

In addition, he gots a lot of views from 3rd world countries and advertisers don’t spend as much money on those countries.

He does live streaming and does affiliate marketing, but he does not disclose those earnings.

He has hundreds of thousands of followers, so it’s likely to be substantial but impossible to guess.

NyteOwl gets millions of views a month on youtube making videos about the game, Clash Royal.

He does sponsored videos & paid memberships but does not disclose those earnings.

NyteOwl has millions of followers, so it surely a substantial amount.

We’re constantly working on the Gaming Influencers Income Research guide, so contact us if you have any suggestions.