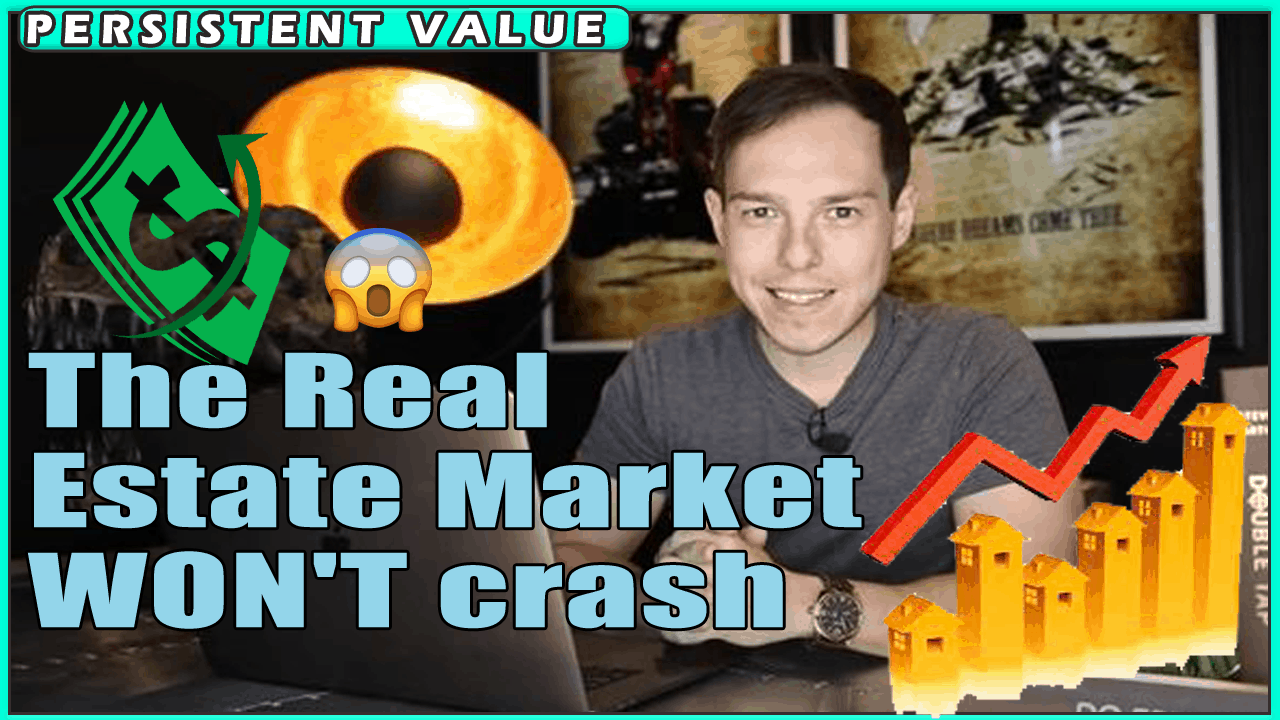 With all the political issues and national issues surrounding us today, and along with the prevailing pandemic, many people have been claiming that we are going into or are already in recession. However, if you think about it, tragedies bring about opportunities, right? Thus, with a firm belief and an effective plan, we can take advantage of the recession and become richer.

If you’re looking for ideas on how to turn this recession into an opportunity to grow financially, then the written version of Max Av of Everlast’s podcast with Peter Guerriera will definitely enlighten you.

Check out their amazing podcast interview below;

Max: Why exactly does Graham Stefan think there’s going to be economic turmoil?

Peter: Graham Stefan is on the same page, but he’s also defending that there will not be economic turmoil.

Peter: So even though these big companies are buying up large amounts of real estate, he’s saying, it’s actually making up for a smaller fraction. Even though it looks glorious to say so on the news, like when, when a company like Fundrise goes in and buys $600 million real estates, it sounds like they’re buying a lot, right?

But it’s a drop in the bucket compared to how much real estate there really is. So that company is not going after a neighborhood in Staten Island and saying, “Oh, by the way, I’m taking all these houses from you”. So he’s defending it. And I don’t disagree with him, it’s not their fault that the economy is going to be going to crap.

You were about to explain your opinion on macroeconomics in general, with this type of system?

On the other hand, Microeconomics is easy. It’s like, okay, what is the economics of this neighborhood or town? You can test things and you can talk to people. As for Macroeconomics, I don’t think a single president understands macroeconomics, at all, ever. That’s why we have recessions. If people understood macroeconomics, recessions would never happen.

Peter: So there’s a good counter argument to that, right? And I agree that, if people understood macroeconomics better, there would be fewer recessions. However, there is something to say about the last 12 years because 12 years is overdue for a real recession.

That’s not an outsized source, right? Like a pandemic causes a recession, but if there was no pandemic, would there have been a recession?

Peter: Right? So I think, whoever, not giving credit to any president, and not blaming any president, but whatever combination of presidents, pre-Obama, and post-Obama and during Obama, it seems like they knew what they were doing. Because post-pandemic, I think I’m spending more money than I’ve ever spent in my life.

Max: It’s too hard to say like if we could have X president, Y president, you never know what’s going to happen.

Peter: To be fair, the president doesn’t change the macroeconomy regardless.

Max: Let’s focus on solutions, plus the president can only control America. He’s not going to control, like Japan, you know, it’s impossible. Only God understands macroeconomics, nobody else understands.

First of all, I’m not a hundred percent sure, but I think recessions are an opinion. There isn’t a mathematical formula for a recession. It’s just an opinion. And now we’re so political, no president is going to say we’re in a recession because they’re going to lose those votes.

Nobody’s going to say we’re going to be in a recession because nobody wants to lose the votes and because it’s not a mathematical formula. It’s an opinion. Don’t quote me on this.

So is it a recession or is stuff just on sale? So you’re right, I agree. What I’m saying is I agree with you. I think I never looked at it that way, but yes. Now that I’m investing consistently and I’m looking at finances from a growth perspective, a recession is just a way that I can play with money a little bit more.

Max: This blanket thing that happens to everybody. We’re in a recession, everybody goes down. Generally speaking, a lot of rich people love recessions. Let’s stop talking like a recession is this thing where everybody gets pulled down. It’s not like the weather. You know, it’s not this blanket.

Peter: Yeah, I think the general state of the economy is going down, but the individual doesn’t make up the general state of the economy. Right? So like, even if 75% of the people are losing monetary value if 25% of people are gaining monetary value. Yeah. It’s a recession, but it’s not for everybody. There’s a way for anyone to take advantage of this recession

Invest and Take Advantage of The Recession

Yes, it might be a recession, but it’s not for everybody. The trick is to have a positive mindset. Recession or not, your attitude will ultimately dictate whether you will be successful or not in the future.

Look for opportunities and invest in interests that are on sale right now, such as real estate. If a company such as Fundrise is buying $600 million worth of real estate, then it’s definitely a worthwhile investment. Look for real properties around you and explore your options.

If you want to become successful, a recession will not deter you from looking for opportunities and taking action.