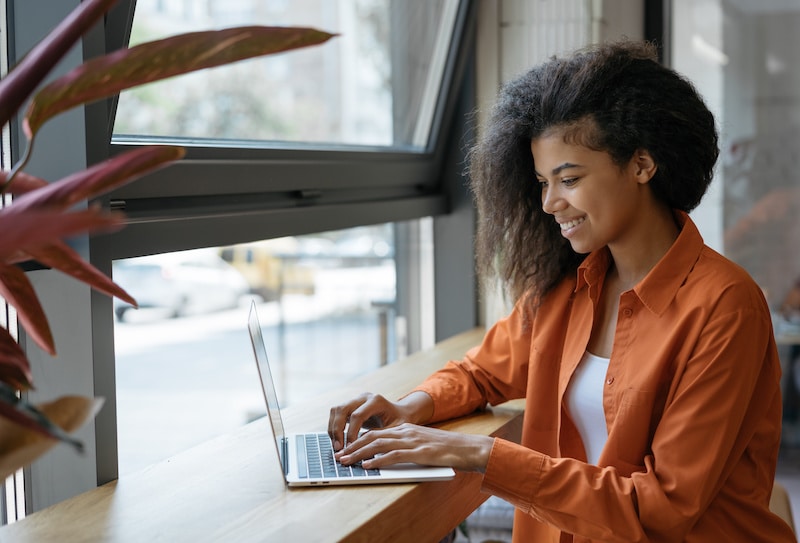 On Indeed.com, a website that lists salary figures based on third-party submissions, the average salary for a freelance writer in the United States is listed at $22.25 per hour based on 247 salaries that were submitted anonymously by writers and employees.

Regardless, there are figures as high as $120 per hour on the website.

The website lists the average salary for a WJO writer in the United States at approximately $120, which is a higher than the national average by 311%.

An E-jobs freelance writer earns around $92.00 per hour.

PRHQ pays their writers an average of $50.00 per hour.

Upon further research on the website, we discovered that many writers still earn below the national average on some online platforms.

For example, a writer on LEGIT Writers earns around $15.00 per hour which is 49% below the national average.

A TripleCurve freelance writer earns about $10.00 per hour, which is a whole lot less than the national average (66% less).

The pay rates on Indeed are also categorized by location, for example, the average salary earned by writers in New York is $23.36 per hour.

Moving to the next location listed on the website, which is Los Angeles, the average salary for home based freelance writers was calculated to be around $21.66 per hour.

Based on third party submissions, it was calculated that in Los Angeles, freelance copywriters earn about $28.10 per hour, content writers earn an average of $19.91, and editors earn around $25.51.

These figures are all subject to a lot of factors which may cause them to vary.

For example, some writers earn based on word count per count instead of an hourly basis.

Also, freelance writers on platforms such as Upwork.com, Fiverr.com, and Freelancer.com can earn less than writers on other platforms due to the over-saturation of writers on these websites.

Some writers in a bid to get more jobs usually charge less than normal, which then leads to a reduction in the normal pay rate.

In a study conducted on Who Pays Writers, a series of entries were analyzed based on average word count, pay per word, the type of article, the workload, and the publication, it was determined that a lot of writers earn less than $0.25 per word.

Top writers were seen to earn about four times the average pay of intermediate writers, while they earn eight times more than the bottom percentage of writers.

From the data, it can be seen that top writers make a bulk of the money on freelance writing platforms.

From answers to the question “ How much do freelance writers earn?” which was asked on Quora, it was seen that freelance writing prices vary a lot.

For content writing, a user opined that native writers usually charge around $5 for 100 words, though it’s not uncommon to find writers who charge $2 or $3 for a whole article.

It is also possible to get $100 or even $300 for a single article. From this particular answer, the user differentiated between the pay rates for content writing and copywriting.

It was explained that copywriting gigs cost more than the traditional content writing gigs.

Copywriting gigs for creative pieces can cost thousands of dollars and generally get more conversion rates than content writing gigs.

Many other users also suggested that there is no standard income for freelance writers, it largely depends on skill, specialties, experience, and the ability to market oneself.

The main point is, freelance writers can be paid any amount they agree to.

On Fiverr.com, a popular freelance marketplace, there are lots of writers willing to charge $5 or less for a 300-word article while many well-known writers charge not less than $50 for each article.

How much freelance writers earn also depends on the kind of clients they get.

Some clients look for affordable writing gigs which are usually less than $100, while companies and large corporations are ready to pay thousands of dollars to experienced freelance writers.

In conclusion, it is not possible to be sure of how much money you are going to make as a freelance writer since it’s not a 9 to 5 job.

However, with hard work and consistency, it is possible to earn a decent income through freelance writing.

Have an edit for this article? Let us know here.