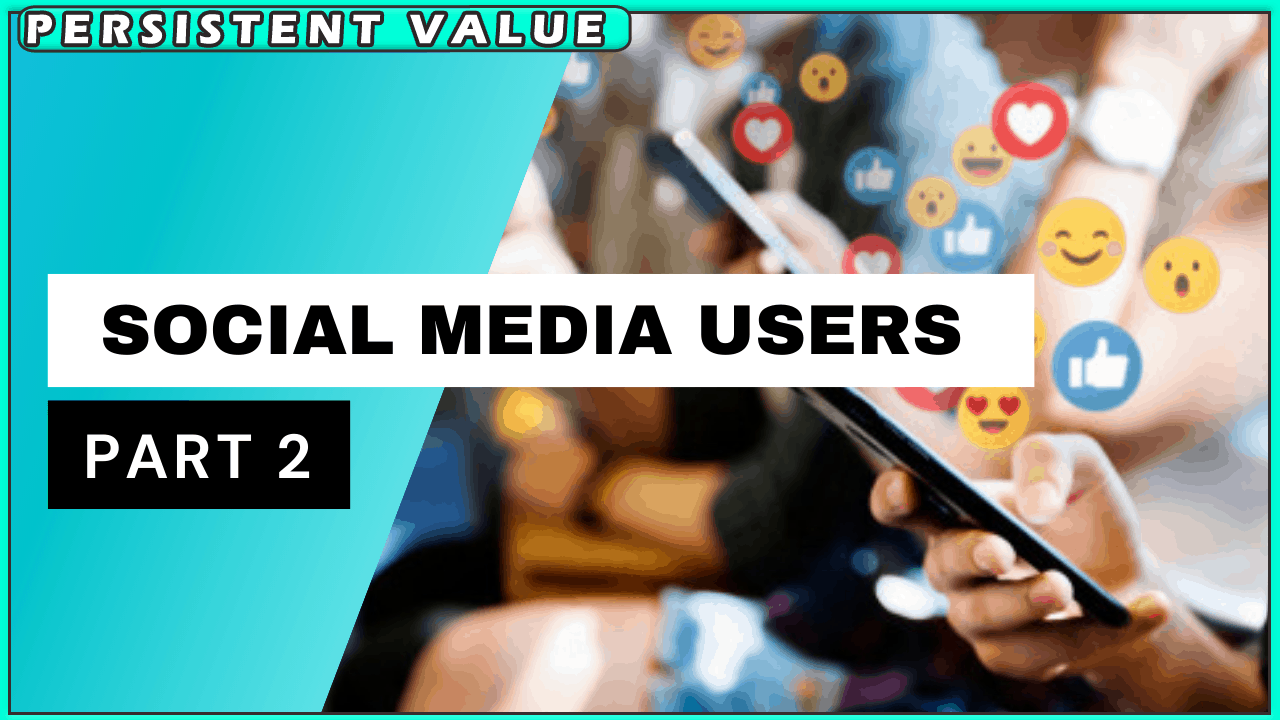 What’s important though is your ability to adapt to the changes of social media. And take advantage of these changes to market and sell your products.

To know more, let’s learn from the podcast of Max Av and Peter Guerriera, wherein they discussed the effect of social media followers.

Peter: The ability to make money on social media is independent of your followers, right? Like, your skill of making money, it doesn’t even matter if you have a lot of followers or not. The only thing that matters is your ability to monetize on social media.

Max:  The older social media becomes the less impact the number of followers will be. I’ve seen so many examples of people. I know YouTube channels that have a lot of subscribers and make very, very little money.And I know YouTube channels that have very little subscribers and make enormous amounts of money. The older social media gets, the lesser impact your followers will be on your income.

Peter: I can give a good example of somebody like that. There was somebody that I used to follow when I was very young by the name of Elliot Hulse. In the fitness industry, he was a God, he could not be touched. He had 2 million followers before anyone had a thousand followers. You pointed a good point where, the older your social media got, the less the amount of people who follow you matter.

And I use him as a good example because now he has maybe 4 million subscribers, but the first 2 million were from 15 years ago. So people like me now go back and watch his videos. And I was what you would call an OG subscriber of this guy. His content is so different that I would never watch his videos ever again.

Max: You can’t just say X a follower equals one penny worth of monetary value. It’s far too liquid. It’s far too dynamic. You never know what’s going to happen in social media.

For instance, Jake Paul who on a dime, will do something completely different and not care and continue to do it, and do well is a good example.

But, I think that the most optimal example is GaryVee. GaryVee is unbelievably good at adaptation -that’s his superpower. He has social media marketing agency.

So like the older social media becomes the older, the less followers matter, especially with Facebook. There are Facebook pages that have  millions of fans that don’t make any money. It’s literally like that. The older feature on Facebook is, the harder it is to monetize. They rather you pay to get your sales.

So Facebook is very good at this and eventually all social media platforms will follow this route. The older the platform, the harder it is to get followers because they want you to pay for it. TikTok is going to do the same thing. 1 year ago, it was so easy to get views and followers on Tik TOK. Now,  the pipelines are over-saturated. You see more and more ads on TikTok and you’re going to see the same thing in the future. It’s going to get harder to get real audience. The market will be more competitive because they will want more ads on the platform.

Peter: So what I will say for people that are closer to my age, I’m 28, by the way. I looked at TikTok at the beginning as something only young children would do. And it was the biggest mistake I ever made.

From this podcast, we will realize that social media will never be oversaturated. Rather, it is the competition that will get harder. But it doesn’t mean there is no room for success in social.

In fact, it is quite the opposite, as long as you have an idea and you know how to market it. And you know how to adapt and take advantage of changes, you will definitely tap that market on social media and gain immense success.