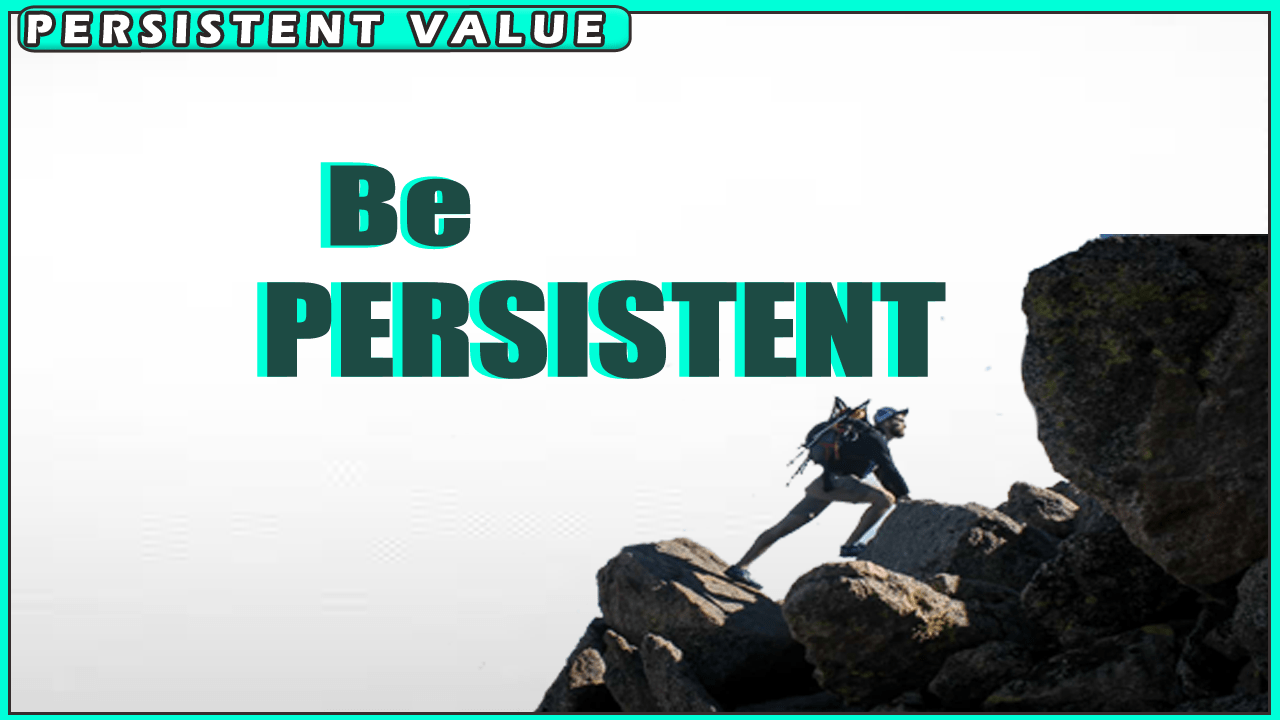 As the saying goes, “You will only fail when you stop trying,” reaching your desired goals entirely depends upon you. The pursuit only stops when you stop pursuing. If you keep on working for your goals, there’s no way that you will not reach them. And this is where the difference between giving up and quitting plays a significant role.

Giving up means you are surrendering, and you just want to end it all. On the other hand, quitting is simply stopping. Giving up is a more profound feeling that shouldn’t be entertained at all. Everything ends when you give up, but when you quit, you just pause and then continue on a new path.

To understand what we mean by this, below is a written version of the podcast between Max Av and Peter Guerriera.

Max: Let’s talk about the difference between giving up and quitting. Persistence means the lack of giving up. The more you persist, the less you give up. People think that quitting and giving up are the same thing. No, quitting is a great decision-making skill. It’s very important to know how, where to stop, and when to quit. Quitting is a decision. And if you know how to quit, it’s often an intelligent decision.

Max:  So let’s just say that these people who don’t understand social media always say one common thing – Social media is over-saturated. Let me make it clear. It’s not okay.I manage the advertising of several multimillion-dollar companies. All of them use social media advertising, mostly paid but, in many ways, to grow their business.

Believe me, it’s not oversaturated. A lot of these businesses are thriving. Pretty much all of them are using social media marketing in some way. I’m a paid advertising professional that understands this stuff. Social media is not oversaturated at all or even close. In fact, we’re at the beginning of this frontier.

Now that we know that the internet and social media are not oversaturated, it might be the perfect time to keep pushing forward and persist, right? The market isn’t the problem. The problem is our methods are ineffective. And if we just keep on trying and continue to strive on our goals, discovering that effective method will only be a matter of time.

So don’t quit and keep on persisting. Who knows, you might just be the next TikTok founder.