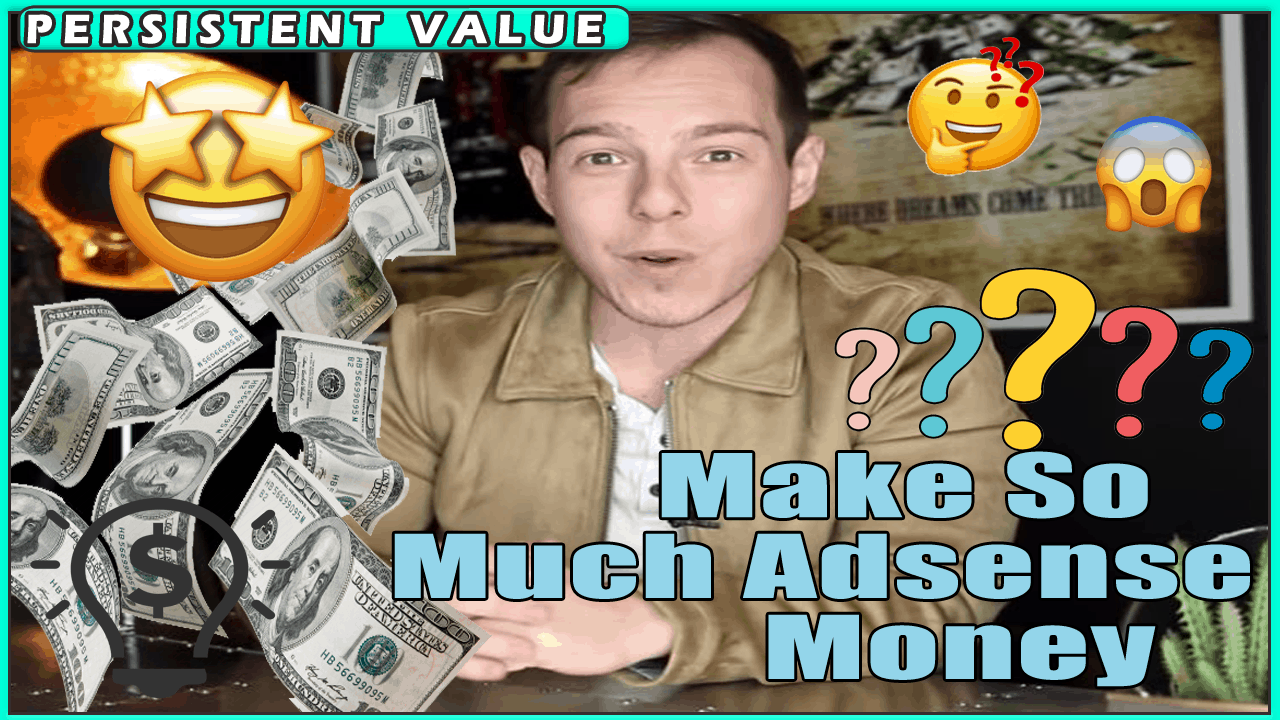 Online advertising has always been one of the most effective methods of selling products. However, most advertisers today fail in their efforts because of one particular reason – they failed to understand the importance of advertising on the right niche.

According to successful advertiser Max Av of EndlessValue, online advertisers should target particular niches in their advertising campaigns. They should always focus on finding niches, where the viewers and audience are “in the mood” to spend.

It is only through these niches where their products will be given attention to and be converted to sales. Thus, finding the perfect content creator of these should always be the priority of advertisers.

To learn more on the importance of advertising on the right niche below is a written version of a podcast session, wherein Max shared his views on why most advertisers fail and how they should correct it.

Max: On YouTube. When David Dover was popularized, everybody tries to stretch out their content to make it 10 minutes plus to maximize profits. However, he had the judgment to say, “I’m going to forgo short-term money and create such high-level content. I’m not even going to maximize profit by making it over 10 minutes”.

He doesn’t even monetize a video. And every creator needs to focus on that. That has to be the end goal unless you’re Graham Stefan. Graham Stefan can easily do six figures a month in essence. And as a paid advertiser, I don’t know how much money it costs to advertise on his videos – it’s very expensive.

Peter: So in general, the finance blanket really is like one of the more expensive ways to advertise?

Max: It’s not about Finance.

Peter: So what is it really?

Max: Let me explain how this works because nobody understands how advertising on the right niche works. And I’m actually like a serious professional in this matter. I work with several multimillion-dollar companies where I manage paid advertising, I understand this stuff. I literally talk to people and they say, “Oh, the CPA and the CPM of that, this and that. It’s like, you kind of know the pieces, but you don’t really “

Peter: Everyone kind of knows, but no one actually pays for it.

Max: Let me explain how it works. Advertisers and Google’s advertising system mainly advertise through videos. It’s not about finance. It’s about the people who are watching the finance videos and the topic. The point of the advertiser isn’t to advertise in finance niches. That’s not the point. The point is to sell their product or service. And the type of people who watch Graham Stefan’s videos….

Peter: Yeah. And those are more expensive things, to begin with.

Max: Very expensive. And so these advertisers can afford to pay $5 a click on Graham Stefan’s videos.

Peter: Yeah, cause one person who actually buys it will make up for thousands of people clicking on some other videos.

Max: Yeah. Think about it, a hundred clicks on a Graham Stefan advertisement is like $500 sometimes. Do you understand how expensive that is?

Peter: I wouldn’t understand it from your point of view. I understand it from a person who needs to advertise to do business. If I had to spend $5 for someone to click, it would be an astronomical price. My leads would ultimately cost $500 – $600 each.

Max: Yeah, the amount of advertising money that goes inside these people’s videos is insane. There’s a reason why Graham and MeetKevin make six figures a month in ad revenue. They have business gurus that sell courses with huge profit margins.

These people can afford to advertise on Graham Stefan because they have huge profits. However, you’ve got to understand something, these advertisers would love to advertise on a gaming channel. That’s super, super cheap, but the problem is, If you’re watching a call of duty video, are you in the mood to invest in real estate? No.

Peter: No. If I’m in the mood to invest in real estate, I wouldn’t want to watch Call of duty videos at all.

Focus on the Right Niche

If you think about it, Max is right on the importance of advertising on the right niche. It doesn’t matter if you spend more, as long as you get more in return, which is the whole point of doing business, right?

So if you are planning on advertising sometime soon, make sure to practice what Max has said, and that targets your niche and to choose content where the audience will be in the mood and affinity to check out your products and ultimately buy them.