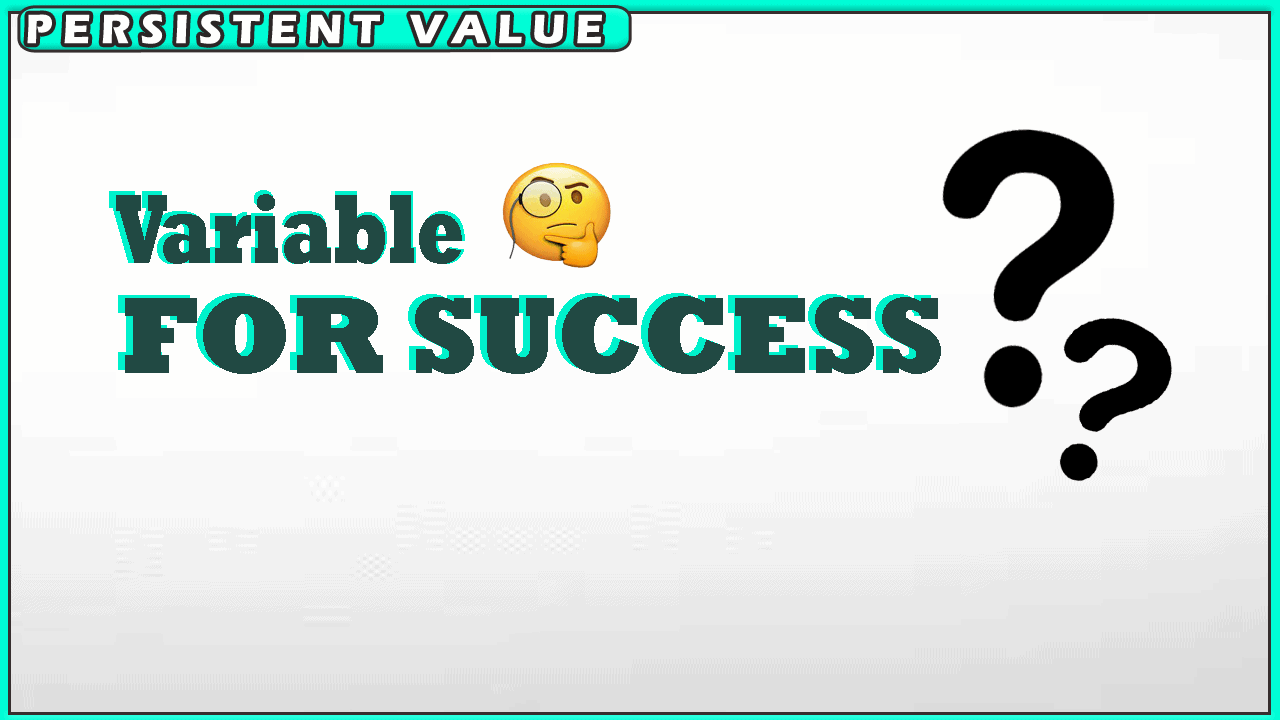 Every one of us aims to be successful in whatever we do. For every human being, it is our natural disposition to want to do better and become better. And we can only do that by working smart.

Many people today think that the most effective method in achieving success is by working hard. However we differ, working smart is better than working hard, especially with all the tools and technology available to us.

While both concepts are essential, one could say that working smart will allow you to work hard. To understand this concept below is a written version of a podcast between Max Av of Everlast and Peter Guerriera.

Peter: What is the most common variable for success in a human being?

Max: For guys like us, that always love talking to people we deem or think of as successful. We all know many rich people, this and that successful person, people of impact and influence. If you listen to enough successful people, eventually, all their advice will cancel out to zero.

We know we have a lot of people that advise you. And so somebody will say, hard work is the most important thing. Others will say the complete opposite, hard work barely matters compared to working smart. And then some people just say they’re both equivalents.

There are a million variations of advice. But, at the end of the day, persistence is the most common variable. You see, all these successful people, the most common trait they have is that they didn’t give up on something. We perceive success usually as surpassing a certain obstacle, whatever you think that obstacle is. And for the person to be a success, they have to persist past it.

You know, whatever that definition of success is to you. The only thing in common they would have on a Venn Diagram is persistence. They didn’t give up.

Where do you draw that line? Where you turn around and you say, Hey, I need to actually start working smart.

Max: Yeah. So if you were to ask me, working smart is a hundred times more important than working hard. Like, I don’t think it even comes close. A waitress or waiter at a restaurant works very hard. On the other hand, a software engineer works 35 hours a week building his startup, a web app, drinking coffee all day, and having unlimited lunch breaks. And he still earns more than the waitress without working nearly as hard.

So, in my opinion, working smart is infinitely more important than working hard. Also, this is easiest to see because of the internet, because of technology. We have way more leverage when it comes to doing things.

50 years ago, working hard was probably better than working smart? But, we have the internet now. We have YouTube, and we have infinite ways to market something. The internet is free. You can create web apps for very cheap. You can develop products and services and stores and online businesses for very cheap.

So working smart, in my opinion, is way more important than working hard, and it correlates positively with technology. The more technology advances, the more important it is to work smart than hard. That gap is widening.

The biggest lesson that we can take from their conversation is, to always make use of resources and the technology before working hard. For us to properly and efficiently use our bodies’ energy, and maximize the results we’re trying to achieve, working smartly should be our mentality.