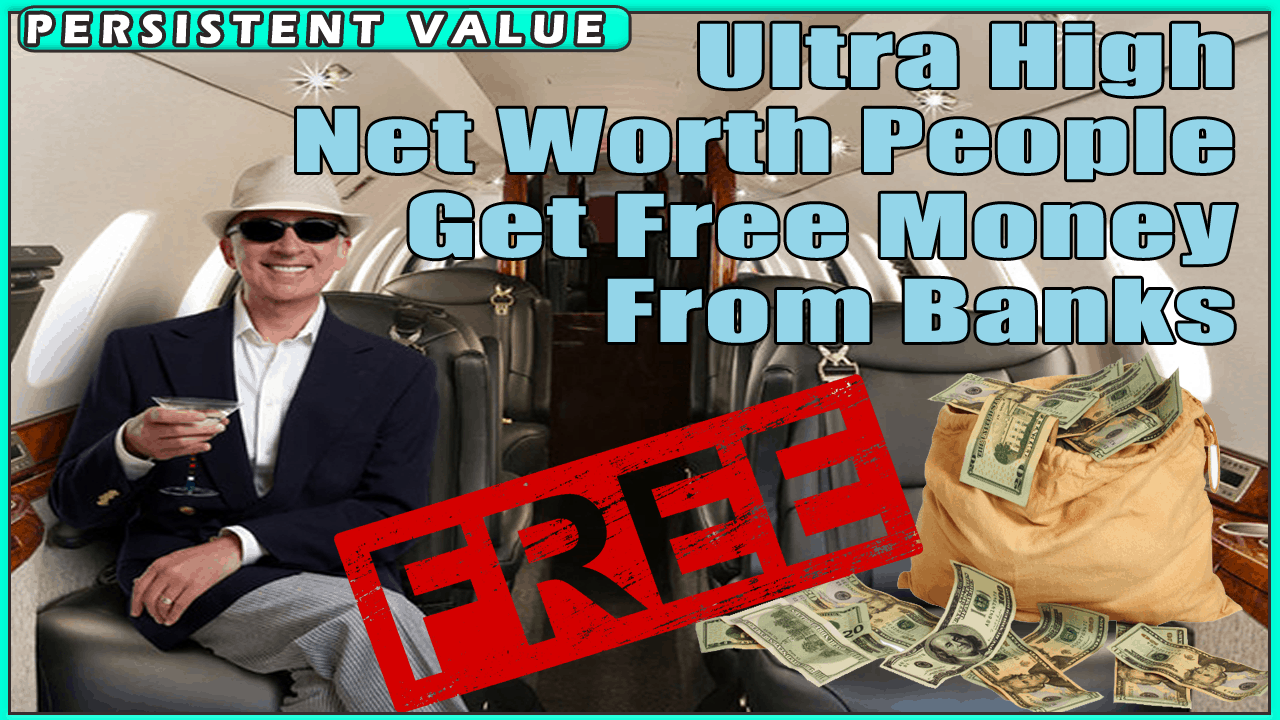 Yes, money brings benefits and allows us to succeed and improve in life. However, along with these benefits, money can also result in problems.

To better understand our point, here’s a written version of a podcast by Max Av of Everlast and Peter Guerriera, wherein they talked about bank protocols when it comes to money.

Once you’re in the Deca millions, you don’t say, “Oh, you inherited it, or you’re parents are rich.” And so, like you inherit the financial reputation, but there’s a lot of social aspects into this where the banker has to figure out if this person still trustworthy? Is his dad rich or mom rich? Can I trust them? Is he responsible? There’s still a big social component.

But when you’re up there in the deca of millions, there’s a different game. You don’t talk to a banker on the phone; you meet with them in real life. It’s a different language.

Peter: Going back on that exactly where you’re like saying, Hey, is your mom and dad, rich? Or is your uncle rich and gave you some money.

But if you go to the bank and use that money to pay for your house and it’s not yet matured, meaning it’s less than 60 days old. Nobody knows how you got the money, and they will refuse to accept that payment.

And like, I’ve seen it now because we’ve had so many buyers in this last year where people are like,” yeah, I got a great down payment.” Okay. Where’d you get it? Well, it doesn’t matter. No, it does. And then they want to go through with their deal.

Anyway, they want to put an offer on the house, and everyone will be like, this is a great deal. Of course. I’ll take your deal.

The bank comes back and says, “No, sorry, I have no idea where you got that money”.

Max: Everybody likes to villainize the banks. But here’s the thing, man. First of all, many bankers have been caught doing XYZ, you know, but everybody likes to villainize the banks. Do you know how hard it is to trust people with like money? Like, can you imagine how many people in a day lie to the banks? You could probably say that the vast majority of people or a lot of people probably lie to banks all the time.

From the wise words of Max, “There will always be problems with money – 99% of the time.” It’s not really about the money, but how people react when they receive money.

And that’s the reason why banks always have a very strict attitude when it comes to receiving money. And knowing the fact that they deal with hundreds of people daily, their skepticism is very understandable.