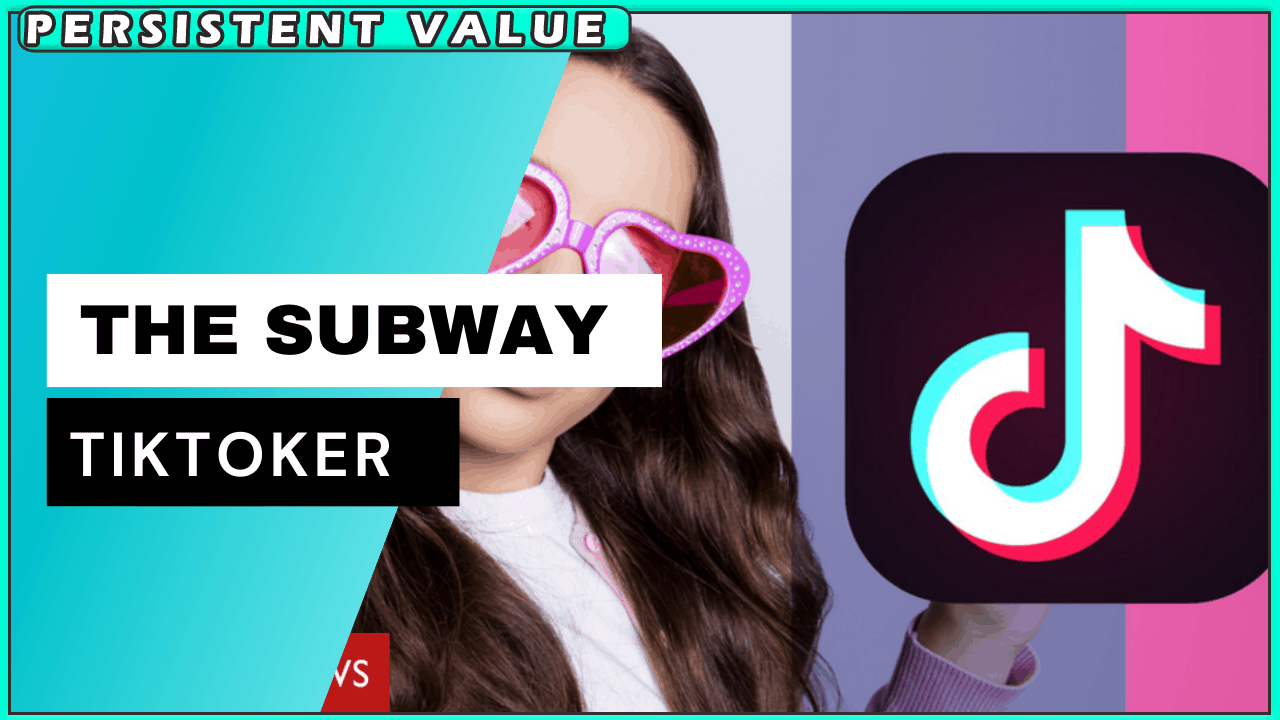 Nowadays, we often hear people saying that social media is oversaturated. And that they can’t penetrate and reach their desired audiences anymore because of the oversaturation.

Well, to tell you the truth. Social media will never be oversaturated, or at the very least, it is nowhere near saturated today. There’s a reason why many people are trying their luck on social media. And that is, they know that there are many untapped markets in these platforms.

To have a deeper understanding of this logic. Below is a written version of a podcast starring Max Av and Peter Guerriera, where they discussed the saturation and the potential of the markets in social media.

Peter: I have a great example to wrap up this portion of the podcast. There is a Youtuber, his name is Milad. He’s a young Persian who’s like, 20 – 22 years old, and his mother and father owned a Subway franchise. Six months ago, He started on TikTok and then on Youtube shorts with a camera attached to his chest, making subway sandwiches.

He has 2 million followers now on YouTube. And probably three times out on TikTok. And he makes a ridiculous amount of money. And his parents are 10 times wealthier now than they were six months ago because of his success. It’s a perfect example of breaking into your own random niche.

Max: People who don’t know anything about social media would say that social media is oversaturated. While a guy who makes subway sandwiches got 2 million subscribers in six months. In what way is that Over-saturated?

And that’s one example. We can make a list of a hundred people that popped off on TikTok in the last six months. And social media is going to become augmented reality. Virtual reality is going to get even more significant. So this is just the frontier. Social media is just getting started.

And don’t get me started on Blockchain. Blockchain will make it easier for people to monetize their social media content without advertising and sponsorships. It’s because Blockchain helps create markets out of networks. And so that’s just a whole concept we can get into. I’m not a Blockchain expert myself, though.

Peter: You sell yourself short. And before everyone who was watching sells us fast, the two of us definitely. In 2011 and 2012, we don’t have to talk about what happened, but we will say that neither one of us is in the position to say we’re an expert. But we can say that we did not buy Bitcoin for the first time in 2019 or 2020.

Max: I wouldn’t say I follow the market at all. To be honest, I just buy Bitcoin. And that’s it.

This is quoted by Naval Ravikant; check him out, check out his tweetstorm on Blockchain. Great insight; probably one of the best insights about Blockchain comes from the Naval Ravikant. I think that Blockchain will make it easier for social media creators to monetize their social media persona without relying on advertising. And that’s all I’m going to say on that. That’s what I think is going to start on rolling within five to 10 years.

Peter: So I’m not going to allow you to just stop there because I’m also very interested. You mean, in a way, let’s say people who get paid on Tik TOK right now get paid in US dollars. From what I understood from what you’re saying, there’s a possibility that tick-tock may create its own Blockchain and pay its users in a coin of some sort. Is that like the way that social media will pay its creators?

Max: I don’t want to say specifics. I wouldn’t have enough knowledge on the matter to talk about specifics, but what I think will happen is, instead of asking how many followers do you have? People are going to start saying how much is their social media profile worth in monetary value?

So instead of saying, I have a million followers, you’re going to say, “My social media profile is worth $40,000”. Social media will be attached to some sort of Blockchain system where instead of saying, I’ll follow you, you say, I’ll buy you, I’ll hold you, or I’ll huddle. And this is quoted by, I think his name was Bahali or Blocky. He is a brilliant guy. And he said people are going to say, “I’ll huddle you and not follow you.” And I think money and monetary value are going to overtake followers.