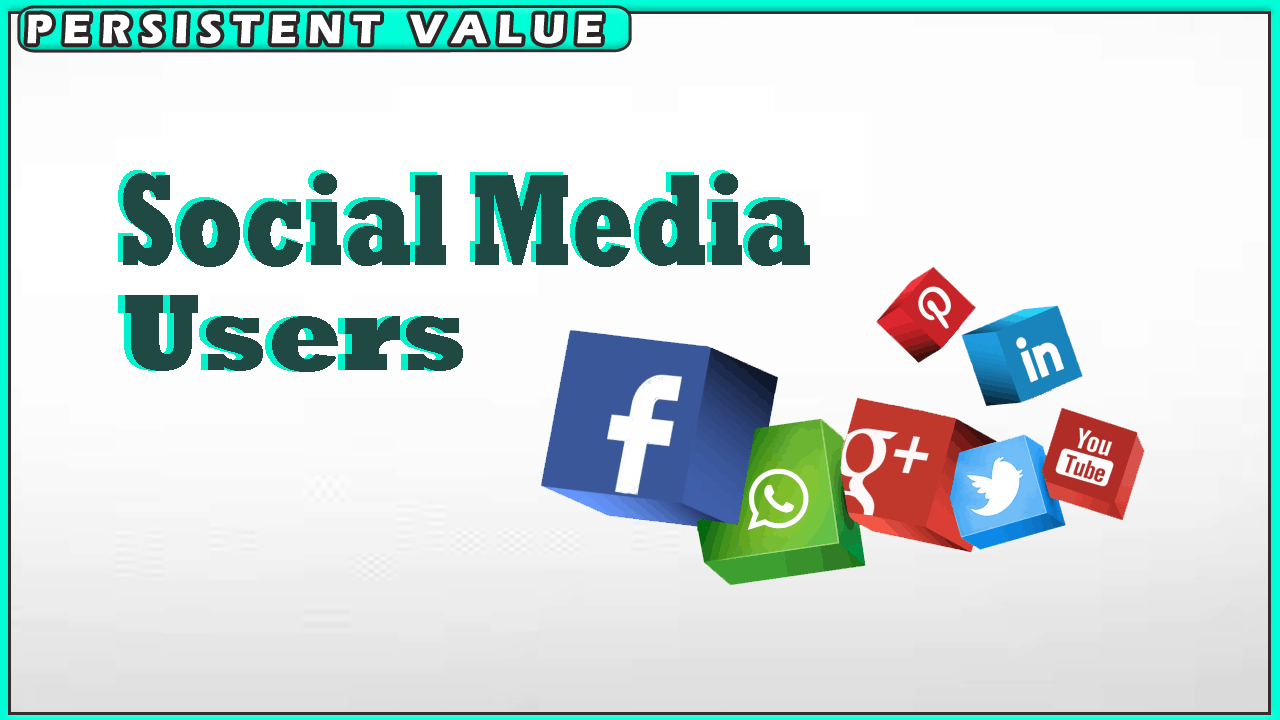 If you are about to give up on your social media because your efforts are not making any progress, this article is for you.

In a recent podcast episode, Max Av of Everlast and Peter Guerriera discussed social media and its saturation. According to Max, social media is way too young and infinite for it to be saturated. And the main reason why some people fail to gain traction with their social media efforts is not because of saturation. It’s mainly because their actions are not practical or are outdated.

With how fast the trends change today, strategies and methods on social media marketing also vary in reaction to these trends. To understand more on this concept below is the written version of the podcast.

Let’s say I’m a new person on Instagram. Now I’m competing with 2 billion people to gain the attention of other people. And that’s where I think the connotation of the saturation comes in, but let’s say you’re in the fitness industry. Most of my social media experiences in the fitness industry five years ago, if you did certain things on YouTube, you get certain amounts of views. Nowadays, if you did, you would not get the same type of engagement.

Explain how someone like a fitness influencer would come into the space that is maybe not over-saturated but more saturated than it once was?

Max: There are definitely niches and segments and areas that are oversaturated. Social media, on the whole, however, is nowhere, even remotely close to being oversaturated.

Max: You’re saying somebody is using social media, and they’re in a tough spot where it’s hard for them to grow, so what should they do, right?

Peter: Yes and no, because social media, as a whole, the creator could be put in a position where they have to create something new. And then, they may create a new niche that’s not over-saturated. But if your hobbies are in fitness, you’re entering a niche that is very overdone. So what do you do? Do you do something else, or do you compete?

Max: Fitness is not done.

Peter: I agree. Fitness is not done.

Everybody is unbelievably unique. And being on the internet, you have almost an infinite amount of directions to go. Answering that question is extremely difficult. I would have to audit what you’re doing, what your channel is, what type of content. There are just so many.

Peter: So that was kind of point where I was going. Your answer was the point I was trying to make.

In a sense where you might start social media and say, wow, this is extremely over-saturated. How am I going to compete? But because you’re a unique person, because you’re, you are as a human being multi-dimensional. And no matter what, there are very few people who have the exact same combination of skills that you have. There’s always someplace for you. You just need to find that place.

Max: Yeah, that’s a good point. So if you think you’re in an overall saturated place, there are so many directions. You can go, just pivot. Quit what you’re doing if it feels oversaturated; go in a different direction.

If a few months ago, we wouldn’t even care about Instagram. Now that Instagram has reels, we care about it because it’s a great way to grow their video-based content. It’s so hard to answer the question – Am I in a good spot or an oversaturated spot? Unless I have exact examples and can audit you directly.

It’s impossible to give you that answer, but just know social media is nowhere near over-saturated. There’s an infinite amount of niches. There are niches that make people a lot of money on the internet; just don’t give up. Eventually, you’ll find it.

Max has been growing businesses for almost 8 years now. He's currently growing various 7-8 figure businesses. One of his clients is the top-selling course creator on Teachable.com (Teachable is Shopify for Course Sellers).